Yesterday I had placed a circle on my calendar blocking out the day so I could spend it with my mom at the hospital. She had been scheduled for a procedure called coronary angiography. Once she was settled in and prepped with all the needed lab work, she kept telling me to go home, go away, or go get something to eat. It was going to be a long day and she was being my mom; always concerned that I am multi-tasking too much and spread too thin. I wouldn't budge though as I am a firm believer of being an advocate for the patient during a hospital stay.

I used to work in a medical surgical unit so I know that whatever a family member can do to help can go a long way in making a stay complication free. The person laying in that bed can feel so vulnerable. Having a second set of ears to hear what the doctor said, ask questions, make giggles, and at times be a silent encourager is invaluable. Plus as well intentioned as all the efficiency can be, with so many staff and procedures at a hospital, sometimes mistakes can happen that are easily avoidable if there is an extra someone watching.

Case in point: after an angiogram procedure, the patient is to lay flat for 4 hours. This is because the catheter camera is placed in the femoral artery. It takes 4 hours afterwards to make sure that the entrance site is stable and not going to re-open.
My mom's procedure was done late in the afternoon and when the ICVR closed for the evening she still had a couple of hours before she could get up so they moved her to a general stay room in the hospital. The CNA that was getting her vitals for that unit wanted her to get out of bed and stand on a weight scale. Oh my goodness! I dreamed about that all night long last night. What would have happened if I had not have been there to say, "No she hasn't even sat up yet. We have to keep that artery stable and immobile for 2 more hours."

Mom's angiogram went well and showed there was no new blockage at all. We are so grateful. This was her 5th angiogram since her heart attack in 2004 so we all felt pretty versed in what would happen. Strangely though, this time around we all seemed to feel more nervous than in the past.

While I was sitting in the waiting room, I visited with a man that was trying to pass the time just like me. During our conversation he mentioned meeting a woman outside the hospital that had lost her car. Try as she might, she could not remember where she parked. He thought it was rather odd and ridiculous. I said, "Oh poor thing. She must be so stressed to not remember."
He replied with, "Sure but who forgets that? Surely walking around would trigger some sort of memory for her. How in the world does a person forget where they parked their car?"

Later that evening (10pm to be exact) after Mom had proven to me that she could get out of bed just fine and would be going home soon, I relented that it was time for me to go home. I said my goodbyes and headed for the parking structure tunnel. I had taken the stairs out of the parking structure that morning but knew that the breezeway and elevator were on that same side so it couldn't hurt to take the path more lit.

I got up to level C West and headed towards where I parked my car but nothing looked familiar. I walked back and forth but didn't see my car at all. I mumbled to myself about getting turned around and being so foolish. Then I reasoned that the stairs were close by and if I go back and take the stairs then things will be familiar and I would remember.

Yeah that didn't work either. I stood there in the desolate parking structure at 10pm at night pacing and listening to that man's voice in my head saying, "How ridiculous that someone would not remember where they parked."

A hospital employee came by and recognized the look in my eyes and offered assistance. He took me over to the security phone and said, "Hey Charlie. I am over in C West with a 10-5. Yeah her name is Julie. Okay I will tell her." Then he turned to me and said, "Security will be here in a minute to drive you around and help you find your car. That way you are not alone."

I had to laugh. It actually happens so often that Security has a code name for it.
Security did come and once we went around the first corner.....there was my car. It took longer for him to get me than it did for us to find my car. I felt so foolish. I thanked him and got to my car as quickly as I could before the silly tears came.
I guess after 11 hours of appointing myself strong for everyone else.......I was a bit tired and more wound up than I realized.
Ponderings created by Jules~ at 9:41 AM

Email ThisBlogThis!Share to TwitterShare to FacebookShare to Pinterest
Labels: My Mom

I love to hear from other. Your opinions and viewpoints are always a blessing and encourage other readers as well.

Life isn't about avoiding the storms.
It's about learning how to dance in the rain.

Jules~
Portland, Oregon, United States
I am wife to an amazing man, mom to 5 incredible kids (no matter how old they are they will always be my kids), grandma to 5 adorable tikes, daughter to a treasure, sister to a handsomely rugged guy, and a friend to so many treasures. They don't define who I am but they do all hold 100% of my heart.

My Other Blogging Playground 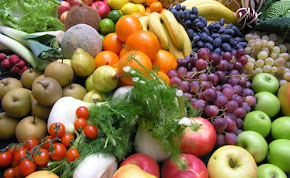 A Journey Of Healthy Living

This is a place where I can collect my thoughts in a life that doesn't stop. It is so easy to get bogged down by the every day things of life, expected and otherwise. Here I take time to embrace and reflect that it is those things which makes a person stretch and grow in character and strength. That is called "dancing in the rain".

If you find yourself inspired along the way as you read these pages, then it is an added blessing.

Quotes That Move Me

"Men go abroad to wonder at the height of mountains, the huge waves of the sea,the long course of rivers, the vast compass of the ocean, the circular motion of the stars; but they pass by themselves and don’t even notice." Augustine

"People don't care what you think until they know how much you care." Unknown

"The more stretched we get, the more transparent we become." Joshua Hjertstedt

"If you would not be forgotten when you are dead and rotten, either write things worthy of reading or do things worth the writing." Benjamin Franklin 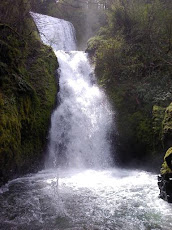 One of my favorite rest places. 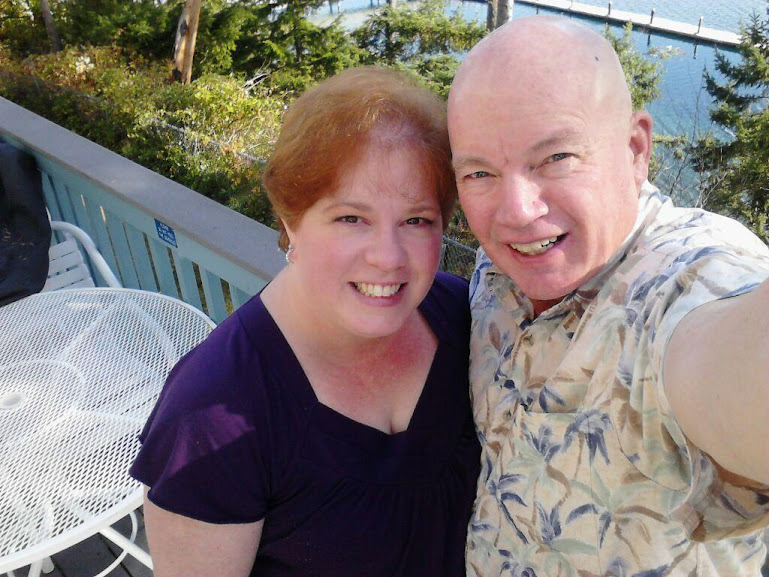 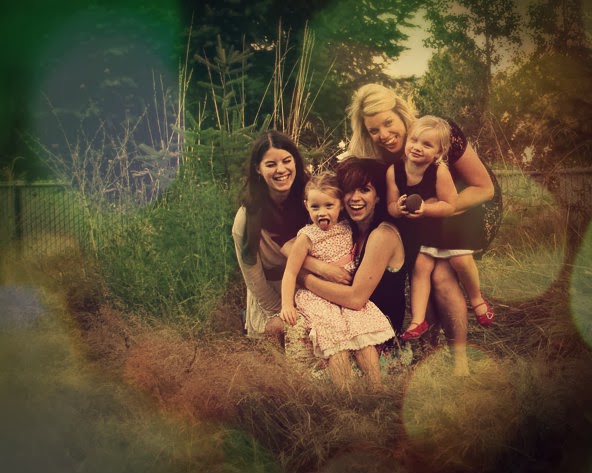 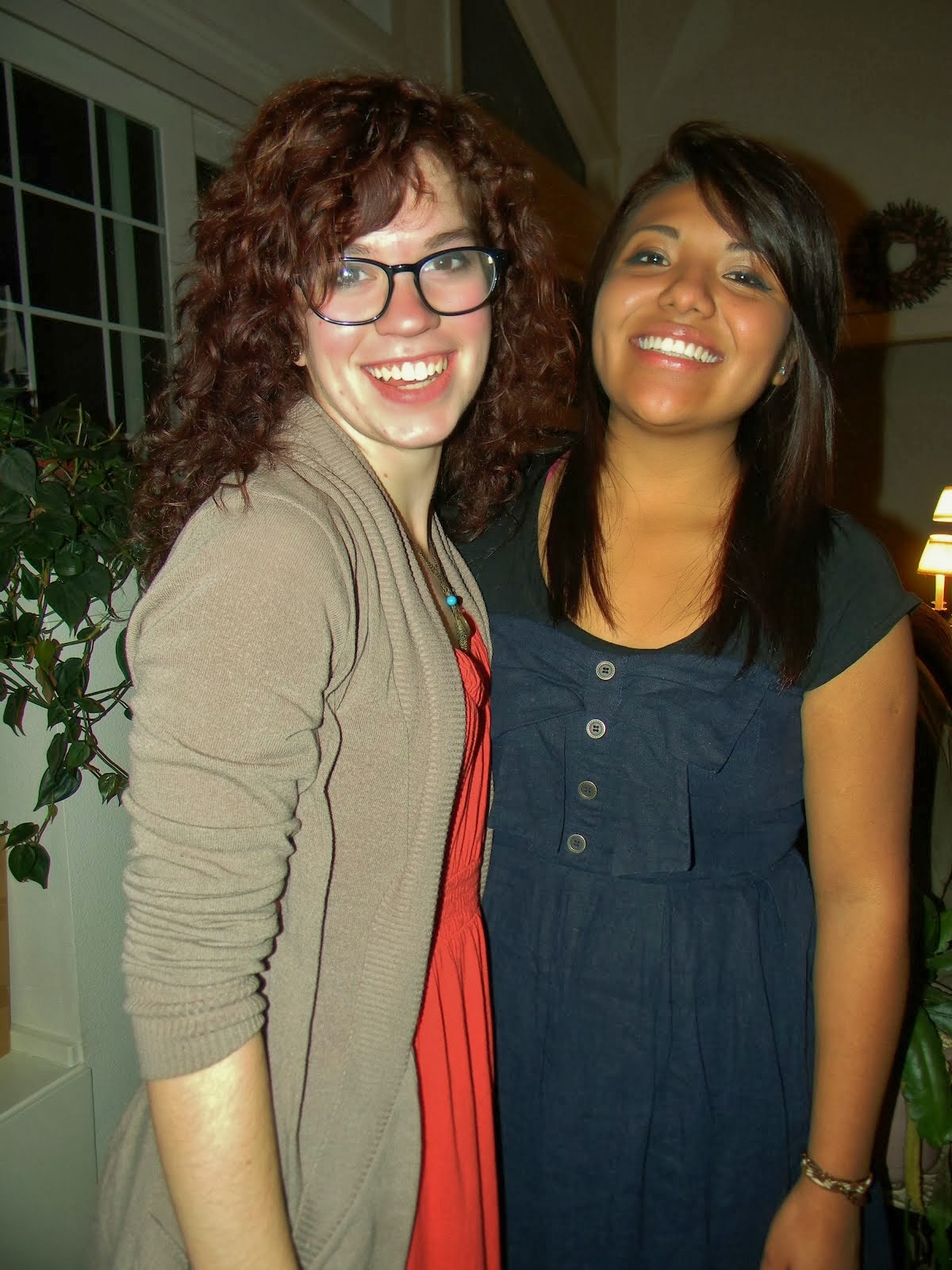 Pao is our precious heart daughter from Mexico. We are so blessed to have her in our familia! 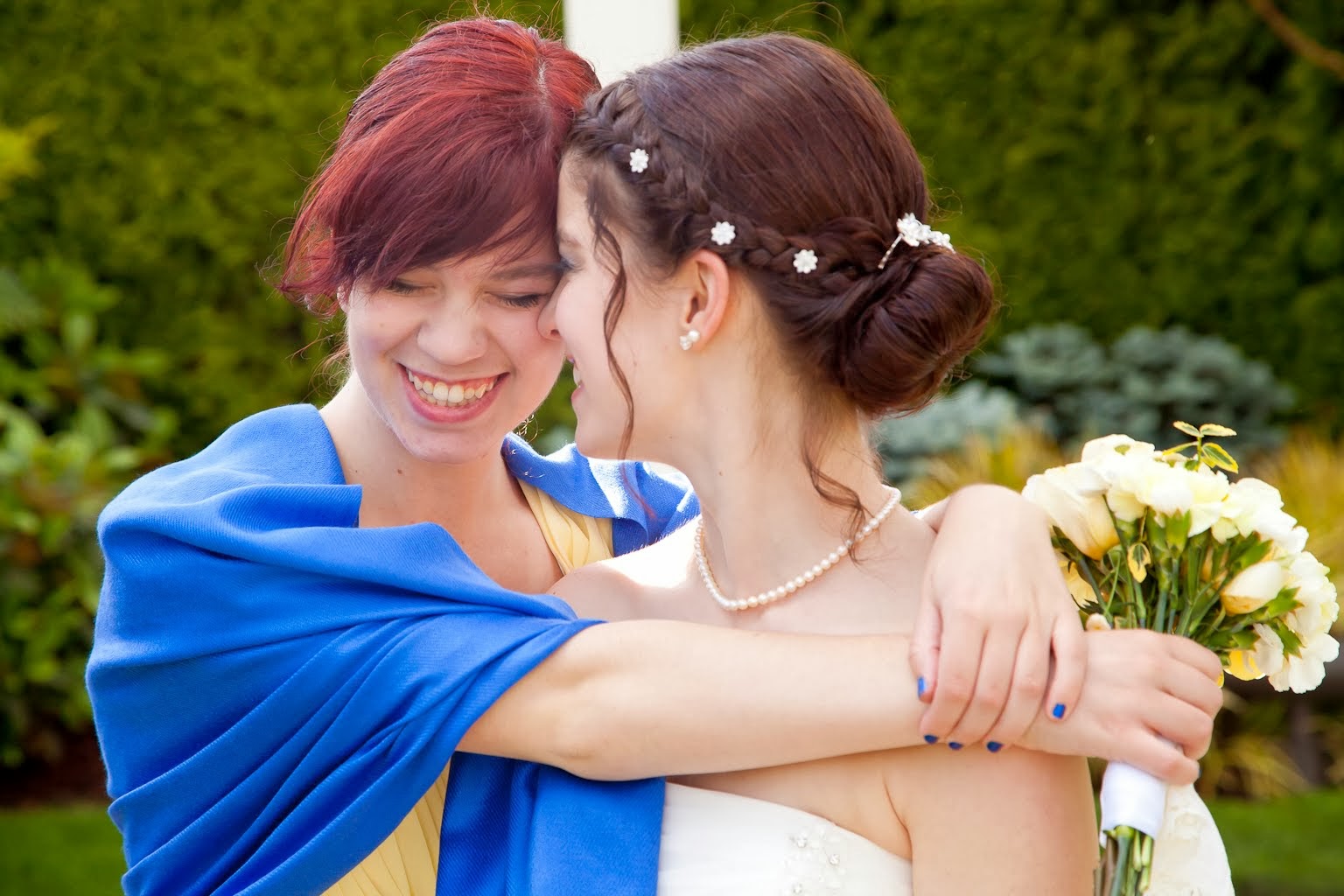 My girls always make me smile.

Pippin and our new son-in-law 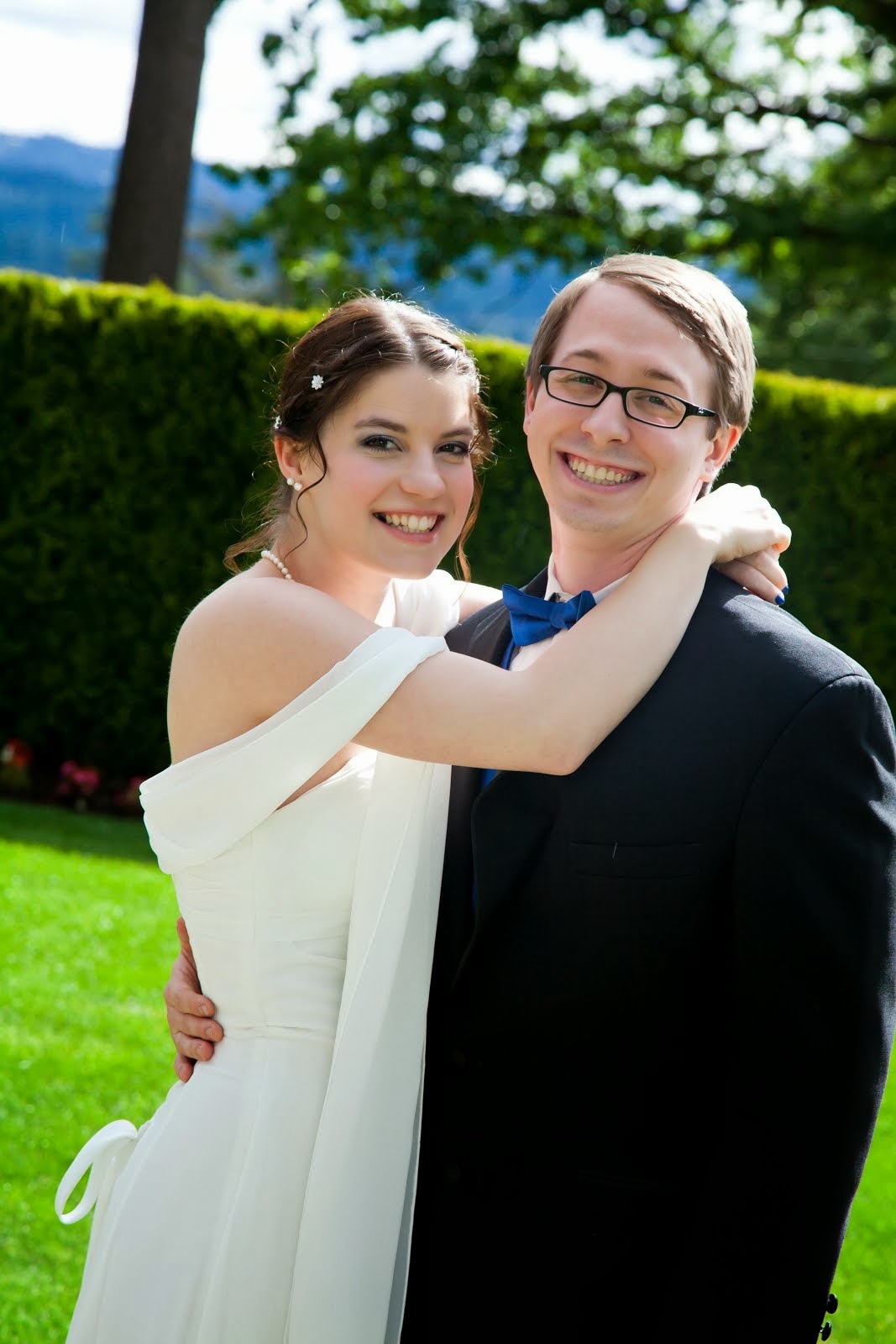 Pippin and the Poet 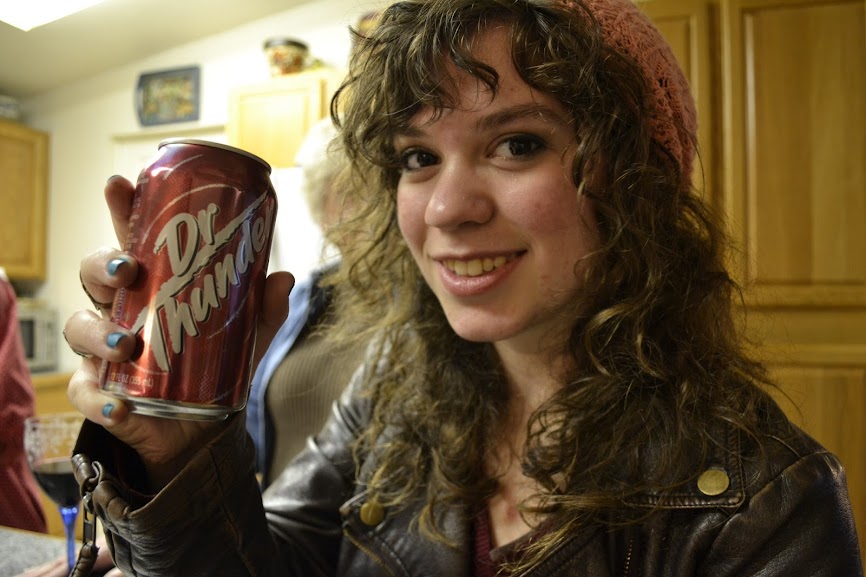 Icca Chou and her hubby 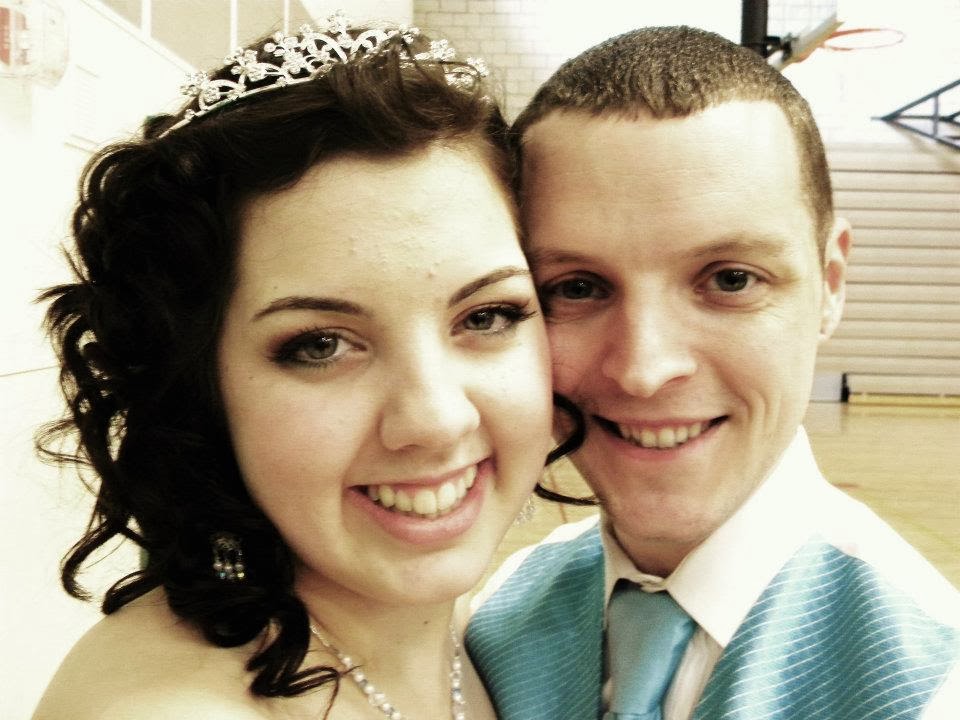 One of our heart daughters

Our Daughter and Son-in-Law 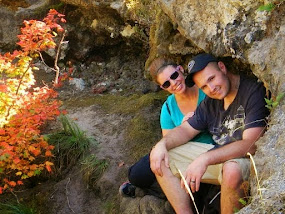 Our son and Daughter-in-Law 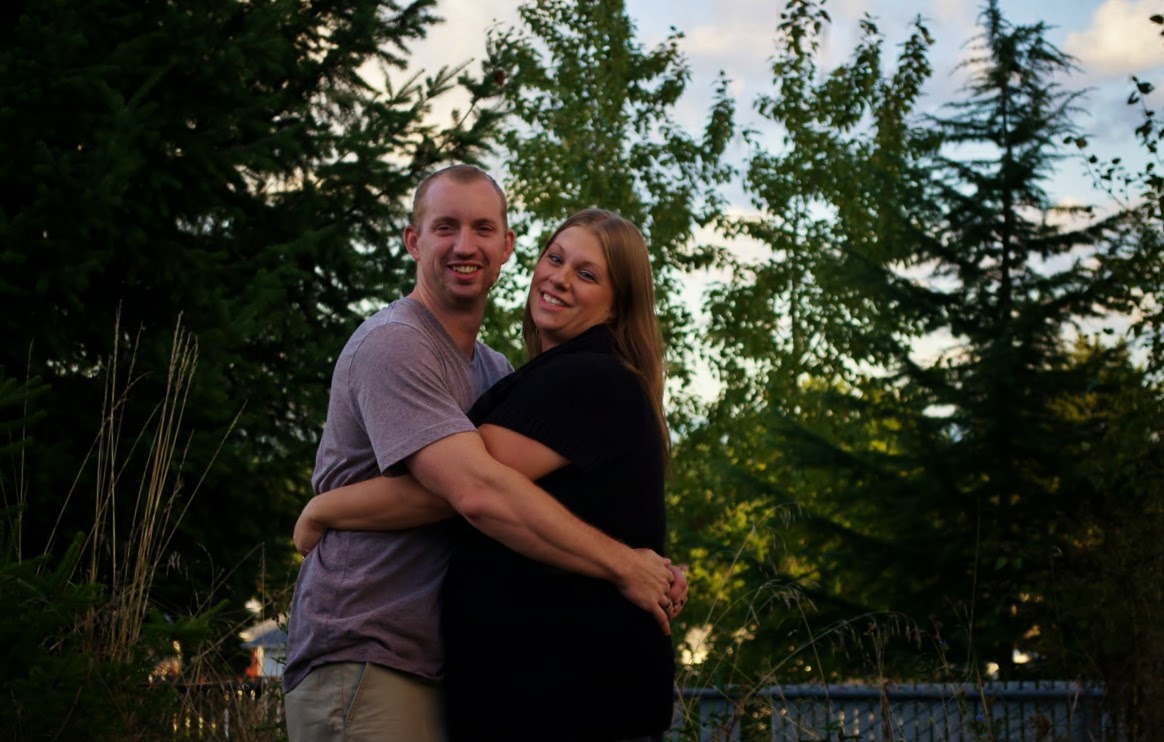 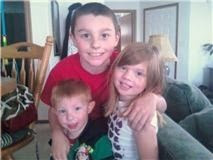 Their sing-song of "Grandma and Grandpa!" warms my heart. 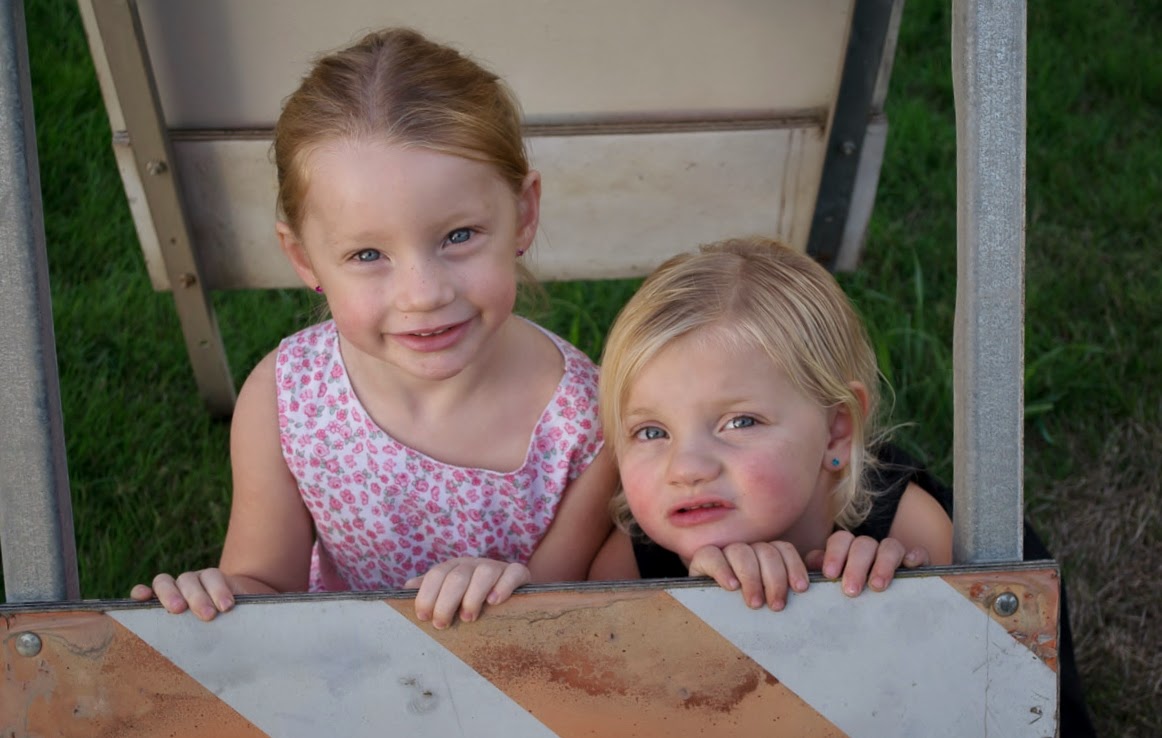 Our youngest grand daughters. Too precious for words! 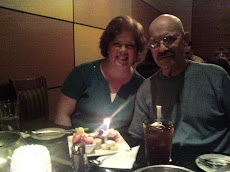 Daddy and I enjoying the perfect meal.

I am an Auntie! 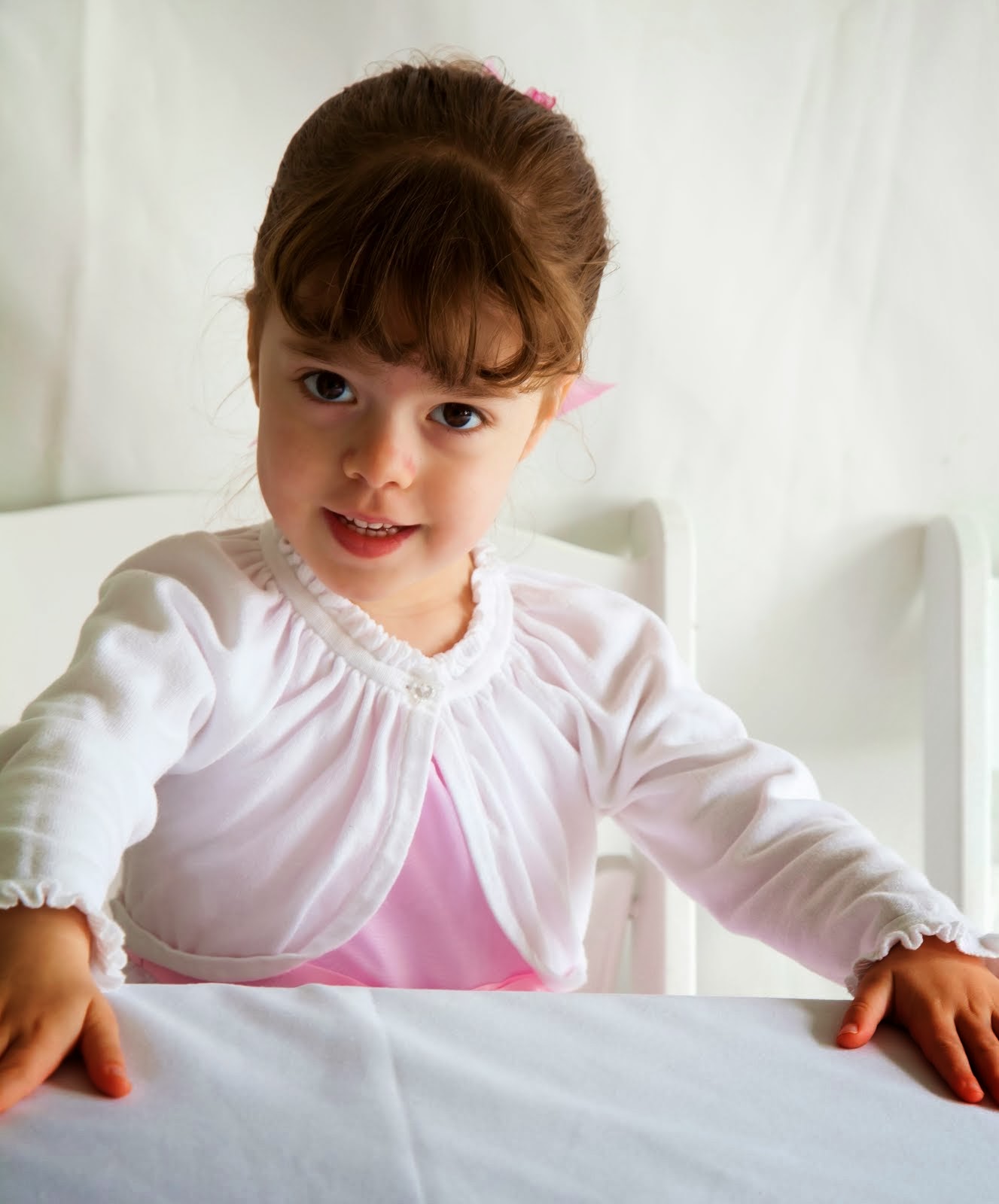 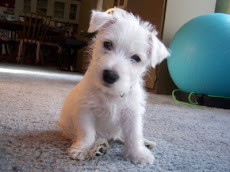 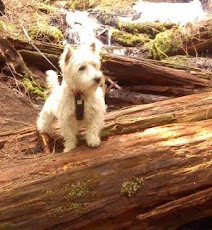 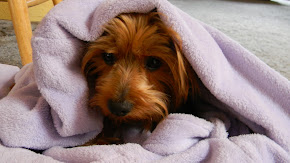 The newest addition to our family.